The 34-story JW Marriott opened in February 2015 and claimed the title of the largest hotel in Austin, Texas. With more than 1,000 guest rooms and 1.2 million square feet of space, designing an HVAC system that could service the entire space and meet energy-efficiency requirements was a challenge. Building owner White Lodging chose HTS for the project based on comprehensive package offerings and vast experience with high-rise hotels. HTS worked with The Porter Company and Blum Consulting Engineers to equip the hotel with an HVAC system that earned LEED Silver certification and a 2-star Austin Energy Green Building rating.

HTS and the construction team overcame several challenges associated with coordinating both delivery and installation of such a large amount of equipment and managed to achieve enough energy efficiency to aid the largest hotel in Austin in becoming a LEED-certified building. 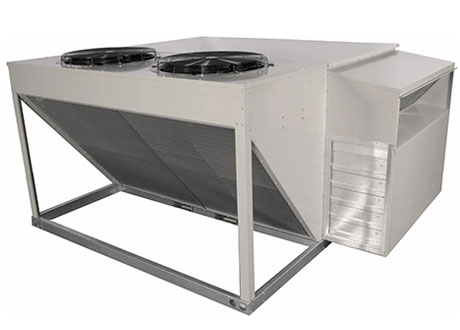